“Camp provides an important part of what parents are trying to achieve in raising their children. Parents want their kids to become self-confident, independent, resilient individuals prepared to meet the challenges of today’s world.” 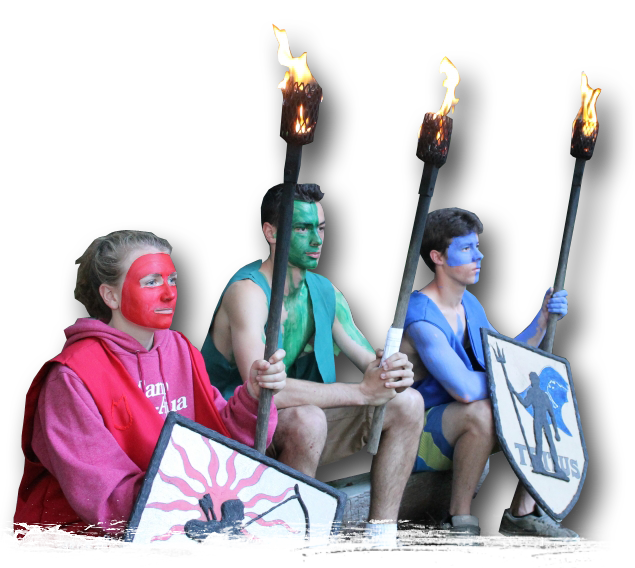 His passion, dream and life were devoted to enriching the lives of others through summer camping throughout the province of Ontario. As a child he attended camp, where the roots of his passion were born. From then on his every action was dedicated to realizing his dream of providing the same experience for young people.

Thirty years ago Lou purchased the property that is now Camp Can-Aqua. At the time there were only two or three rudimentary structures, but with a firm conviction in his dream, a steady, unrelenting persistence in his purpose and an almost single-minded dedication to the young people who came, he built something very special. 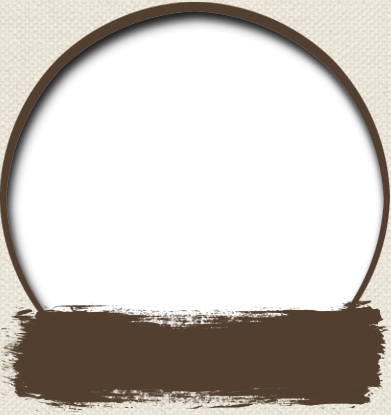 Lou - A Friend To All

At first, Camp Can-Ski specialized in water-skiing – a sport that Louis excelled in. He soon realized that diversity and inclusion was the best format for him to achieve his goal of fostering values and strength of character among his campers. You see for Lou, fun was just the lure, the real purpose in coming to camp was to learn the life skills, character, integrity that would lead to a successful future. So after a few short years Camp Can-Ski became Camp Can-Aqua, a more traditional style summer camp in Ontario, offering greater options for fun, to teach new skills and to encourage growth and independence.

Lou’s unselfish nature was evident when he met and talked with other camp people, parents and kids. It was nearly impossible for him to contain his enthusiasm for camp and to share his successes and processes that worked for him.

2010 was Camp Can-Ski / Camp Can-Aqua’s 30th anniversary. Through the years, Louis tirelessly dedicated himself so that his staff and campers always had the best experience possible. His success is measured in the ever growing size of the Can-Ski / Can-Aqua family. During our 25th Anniversary, camp alumni presented Lou with a paddle with the image of a ripple on a body of water. Each person who passed through his camp was in fact a new ripple ever growing, ever spreading the goodness of camp. Louis embraced and embodied the ripple concept . . .

Join us and keep the ripple spreading around this remarkable summer camp.

Come join us and EXPERIENCE CAN-AQUA!